Since time immemorial, holy man and spiritual masters have been dedicating themselves to preserving and spreading the divine message of yoga and spiritual science for the wellbeing of humankind and for the whole globe. Similarly, His Holiness Vishwaguru Mahamandaleshwar Paramhans Sri Swami Maheshwarananda Puri of Panchayati Maha Nirvani Akhara, affectionately known as Swamiji, comes from a spiritual lineage of great masters. 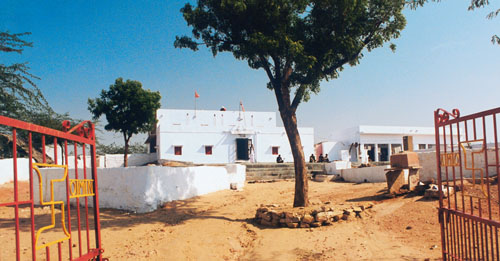